Safety In A Time of Uncertainty: The Home Security and Safety Cooperative 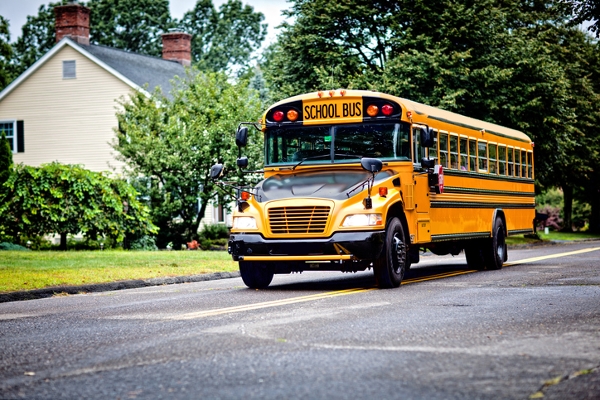 Safety and security within your home when riots or violence are nearby, or against criminals, should be of utmost concern to responsible adults. Simply leaving these matters to the police or hoping for the best, or just having firearms yourself when if you use them some prosecutor may punish you, isn’t enough. This is especially true in urban areas or areas bordering them.
One idea to consider is the home security cooperative. This is a cooperative owned in some combination by its workers and by its customers. This would be a fully vetted and licensed armed security service working with customers not only to patrol and monitor, and respond, but to help them with basic home safety and security preparations and with firearms safety and training, something everyone should applaud.
Within our fictional story about Upadaria, set as a history looking back from 2147, the world enters a major crisis of massive and violent upheavals and the response is a Civic Guard, basically a security and safety, and civil defense and emergency preparedness, cooperative. The Civic Guard in the story has a global structure to pool resources and provide training and support but operates local franchises owned by workers and customers, the customers being members of an international association called a “Commonwealth.”
While this idea is partially inspired by the fictional idea, and in the platform we are building their “Civic Guard” is mostly just a color guard and paintball league, it can be adapted to your own neighborhood needs in the real world.
What this isn’t is a private “militia” of any kind. Let’s be clear, this is a legitimate security company set up by homeowners to meet their home security needs and provide professional backing, training, and support. There is absolutely zero politics involved and this is directed at gamgs, criminals, riots, unrest, and actual disasters and emergencies, including medical, not “the government.”
Indeed, for those concerned with the mercenary nature of some police or those who desire reform, the local security cooperative could become a workable and efficient alternative to burying cops who aren’t connected deeply to those they serve.
The privately owned neighborhood or local home security cooperative, perhaps maybe even call them the Civic Guard, could become a strong means for local people to take their power back from the bureaucrats and corporations and become more materially independent of the influence and control.
This concept is consistent with a Freedomist principle that states:
Whatever you can do privately on your own, through free market exchange, or by collaboration and cooperation, should be done in order to increase material independency and decrease being under the influence and control of others who interests aren’t aligned with your own.
Your own locally owned and operated home security and safety cooperative that fully supports and engages the homeowner ensure your safety, without compromising your independence, even against hazards beyond the scale you as an average person can handle.
Return to Envisioning