A Vision of Hope as we Embrace The New Civilization

We are hopeful as we step into the future. We work with YHWH and look toward the establishment of a New Heaven and New Earth. We can see and embrace the global emergence of a new civilization whose core ideals are based on ancient truths and are useful for such a time as this!

In our present time and for the future, hope and love in Yeshua motivate and sustain us. We choose not to engage in dread and hate, even as we live in a time when even some of the Elect are being pulled by tribalism, racism, and partisanship to dread the future and to hate others or even "the system." Courage in the face of trying times is beneficial and life-giving.

For those who say that things can only get worse before the end of all things, is to ignore the last 2000 years of history in which we have seen advances and retreats, but overall progress for things like public health, prosperity, expanded lifespans, and even our understanding and application of the ancient and sacred truths of Scripture.

Dread, even when "balanced" by saying eternity and the world to come are positive, has never and will never be a motivation to most people. Even many who have endured massive persecution and tribulation have had a hope that the future, even in this life, could be better for their progeny.

Setting aside the end-times theories and doctrines which have become popular in church culture in the last hundred years or so, and even though we know suffering and trials are part of life, our vision of a new civilization built on God's Kingdom ideals for human governance is a hope-filled vision in which we foresee that whatever happens on this earth, there will remain places and regions where the operating principles are God's standards of righteousness and justice are practiced without compromise.

Isaiah 60:1-2 says: "Arise, shine, For your light has come! And the glory of the Lord is risen upon you. For behold, the darkness shall cover the earth, And deep darkness the people; But the Lord will arise over you, And His glory will be seen upon you."

The last verse in Isaiah 60 states: "A little one shall become a thousand, And a small one a strong nation. I, the Lord, will hasten it in its time."

Greater things are yet to be seen on the Earth as we are entering an exciting era where as believers mature in sonship and function, we can expect to experience His glory upon us at the same time darkness covers the earth. All of this can happen even as a small one becomes a strong nation with divine acceleration and favor.

We recognize that in the future parts of the world will experience dramatic tribulation; but we do not believe everything will just keep getting worse. To be part of a system and structure of social, cultural, and economic relationships, exchanges, and associations based on Kingdom ideals is to have a life of endless possibilities and high probability of prosperity and happiness. Yes, we can and do suffer in this life, but we sincerely believe that striving for good things for yourself and others is encouraged by YHWH.

The Upadarian Civilization is a vision for equitable justice founded upon the ancient standards for the nations, standards based on God's righteousness and justice. The balanced application of these standards in the form and expression of our four core ideals will lead to peace and harmony and release people into a life of fulfilling and blessing.

As people embrace these ideals, principles, and practices and as they share in the pursuit of our mandates, their lives will increasingly reflect Yeshua and His Kingdom and result in miraculous transfiguration of creation. The more Kingdom comes to earth, the more others will begin their own unique versions of nationhood and we will see new structures and systems that stand apart from corruption.

These things will come into being EVEN AS, OR IF, the surrounding civilizations present today continue to reject YHWH and run full-tilt against His standards of righteousness and justice! The new civilization will result in the proliferation of structures, institutions, and physical places where those who follow or seek Yeshua will find help, sanctuary, and hope. 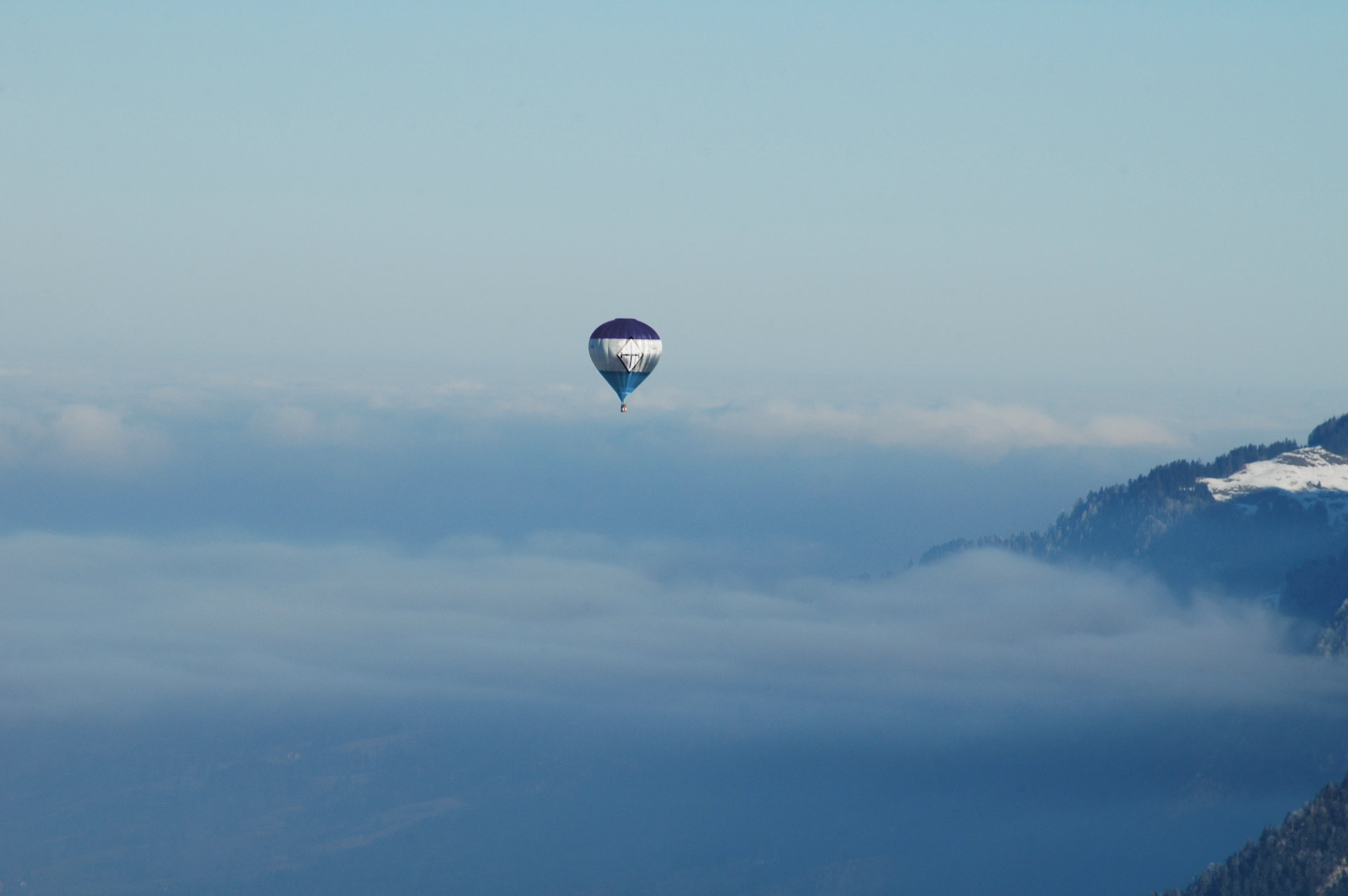